Geoengineering: How We Can Reverse Global Warming 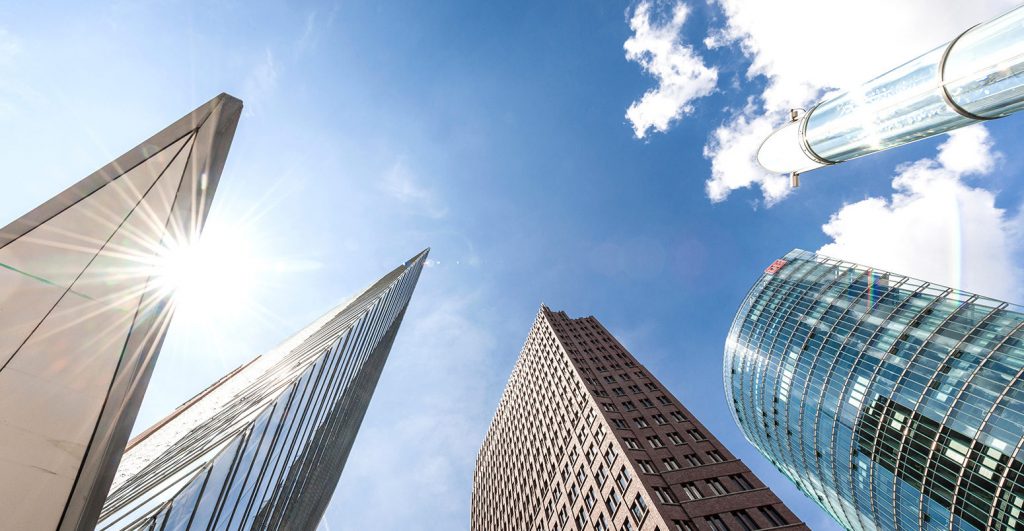 Humans have fast-tracked the issue of global warming, making it an almost irrevocable issue set to make conditions unbearable. While the sun brings with it its own dose of carbon dioxide and other greenhouse gases vital to the survival of our species, we are busy making more of it. Too much of it.

The ‘third’ industrial revolution of the 1970s brought with it a new age of nuclear energy and an increased reliance on fossil fuels to propel our need for travel. Our power plants and industrial hubs have been busy stirring up more carbon dioxide than the Earth can cope with. All this extra CO2 is causing the planet to heat up faster than ever before.

The ice sheets are already melting at an alarming rate, with temperatures having shot up 5 degrees in Antarctica since the 1950s. As the ice melts the sea level rises. If the climate continues to accelerate at its current rate, sea levels could rise 30-200 feet higher, and the world could reach its hottest average temperature for 1.2 million years.

What Are We Doing About It?

While we are taking steps to reduce our emissions by increasing our use of sustainable energy and introducing new sustainable technology it may be too little too late. These processes only serve to slow down the warming of our planet.

And while some are thinking ahead to when Earth becomes too hot to handle and planning for life on Mars, others are busy looking at ways of stopping it from getting too hot altogether.

Since former US Secretary of State Rex Tillerson’s admission that climate change is ‘an engineering problem, and it has engineering solutions’, scientists, environmental keynote speakers, authorities and researchers have been hard at work attempting to find a geoengineering solution to Earth’s biggest assailant.

They have come up with two ways that could help reverse the effects of global warming – Solar Radiation Management and Carbon Capture.

Solar Radiation Management (SRM) is a hot topic right now. While it is unlikely to be a long-term fix to our climate change catastrophe, it could buy us much needed time over the next 30 years to get other solutions ready. Let’s take a look at two of the most talked about SRM solutions circulating today.

The idea that has gained major attention and is set to be trialled by Harvard University in the spring of 2019 is the use of stratospheric aerosols. Scientists will attempt to shoot sulphate aerosols into the stratosphere using secured balloons, utilising the reflective properties of the gas to redirect some of the radiation emitted from the Sun.

Volcanic eruptions are known to have a cooling effect on the planet. With eruptions emitting large quantities of sulphur dioxide which forms sulphate aerosol, the natural propensity of sulphate aerosols has been evidenced already. This makes stratospheric aerosols one of the most widely accepted methods for reversing the effects of climate change. But it is not without its risks. As a known halogenated ozone-depleting substance, it could be more trouble than it’s worth.

Clouds are naturally effective in reflecting sunlight and by increasing their brightness using a fine spray of sea salt injected from the ocean into the lower atmosphere, you can cut off some of the solar radiation by reflecting it into space.

Interestingly, particles from emissions created by ship exhausts have already led to unintentional cloud brightening on a small scale. The idea of rotor ships being used to spray sea salt particles into the atmosphere is in development, and if the technology is effective on a large-scale it could give us extra time.

Science is now in a position to be able to capture up to 90% of carbon dioxide emissions. In this process, after trapping the carbon dioxide, it is then to be liquified and buried among basalt rock formations deep below the Earth’s surface. Some companies are looking to convert it into fuels.

The technique is considered vital to the war on climate change as it is a proven method of ensuring less carbon dioxide is released into the atmosphere. It is also less expensive than initially thought, with the estimated price of capturing a ton of CO2 now standing at £70-180.

Want to know more about the effects of climate change on the world as we know it? Or what you can do to prepare your business for the future? You can find environmental and technology speakers for events today.

Ways to Make Building Training Work for You

Safeguard Your Investment Banking Career: Get Certified Through IBCA