Top Movies of Taapsee Pannu You Can’t Fail to Love 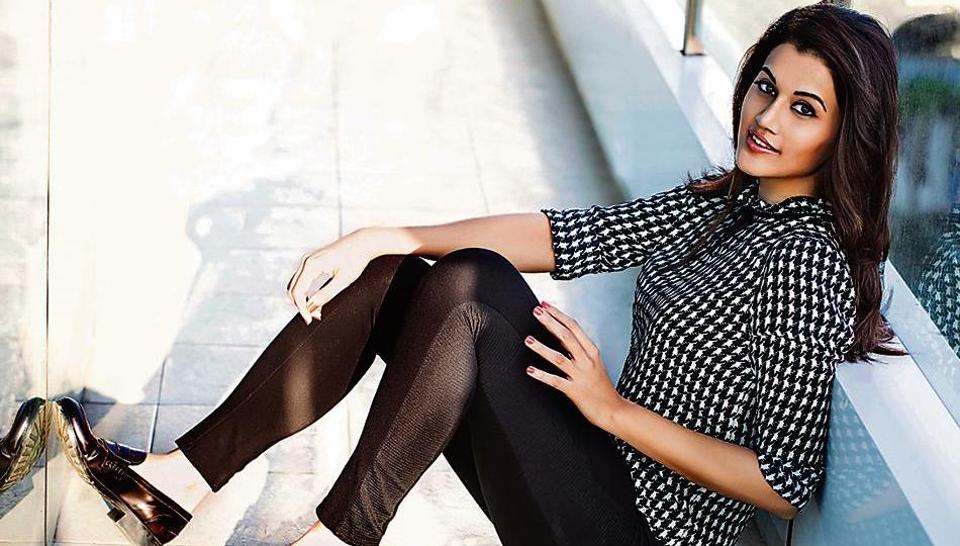 There have been many movies in Bollywood that you watch and evaluate, right? Do you really give credits to actors too? Well, these actors put their energy, skills and efforts to make a movie hit. Have you ever heard about the star named TaapseePannu?

Well, this star is really cool and her movies mad her so. She has made her name with her prolific acting skills and amazing personality.  She is a star who has been popular for her unconventional movies and wonderful performances. In this post you would get to know about a few of the many movies of this star that would leave you stunned.

This movie was released in the year 2019 and the director of this movie is Sujoy Ghosh.  It was a thrill movie and can make anyone feel startled. Badla worked as the long-awaited gathering for Taapsee Pannu and Amitabh Bachchan who played the main roles in the 2016 amazing hit Pink. Directed by Sujoy Ghosh, the most spectacular aspect and the main attribute of this film’s success is certainly the intriguing storyline and the well-crafted screenplay that kept the audience guessing. The movie has all the twists and turns that would make any one loves this movie’s

This movie was released in the year 2018 and did a great job at the box office. The movie as directed by Shaad Ali and it was a biopic. The movie was all about telling the life story of Sandeep Singh, the former captain of National Indian Hockey Team. Soorma stars Diljit Dosanjh in the main role with Taapsee playing his motivation cum love interest in a one hundred and thirty-one -minute long narrative. The movie was based on true incidents sand it captivates the viewer primarily by its inspirational storyline that displays the struggle of a talented athlete who is devastated by a career-ending wound. The acting of the stars actually made this movie terrifically a great watch. You would find Taapsee doing a great job in this movie.

This movie was released in the year 2016 and it was directed by Aniruddha Roy Chowdhury.  It was a social thriller movie. it was kind of a courtroom drama and the third Bollywood movie in Taapsee’s career and the most powerful one of her careers. The movie revolves around three girls namely Minal (Taapsee Pannu), Falak (Kriti Kulhari), Andrea (Andrea Tariang) and even that of a group of influential boys, as they get wedged in a web of disconcerting troubles and that leads the boys to file a complaint against the girls for ‘prostitution’ and an effort to murder’.   The things that make this movie a massive success of a film is the merger of every significant aspect that is going to help the director to deliver an ideal product. an ingeniously written well-constructed storyline, extraordinary performances and a robust message that leaves the audience with a remorseful feeling.

Thus, you can find all these movies and watch them right away with vidmate old version or any version. This application would get you all movies for free. You can stream or download them in best speed and format of your choice.