NaH and NaNH2 are two very important inorganic compounds of alkali metal Sodium which have many industrial and domestic as well as chemical uses. Chemical name of NaH is Sodium Hydride and chemical name of NaNH2 is Sodium Amide or Sodium Azanide. NaNH2­ is commonly known as Sodamide. Being a compound of Sodium these two are highly reactive towards water (chemical formula H2O).

Composition of NaH and NaNH2:

NaH or Sodium Hydride is an ionic compound, which is composed of cation Na+ and anion Hˉ. Na+ is formed after removal of 1 electron from Na atom because Na is a highly electropositive metal. Na (Sodium) is an alkali metal having atomic number 11. It is a soft, silvery-white highly reactive metal. Hˉ is formed by addition of one electron to H atom because H (Hydrogen) has one electron short to complete its stable electronic configuration. Atomic number of Hydrogen is 1 so it is first element of the periodic table and the lightest element also. Hydrogen is a non-metal.

NaNH2 or sodium Amide is also an ionic compound composed of cation Na+ and anion NH2ˉ. NH2ˉ is composed of 1 Nitrogen atom and 2 Hydrogen atoms. Atomic number of Nitrogen is 7 and it is a non-metal.

Preparation of NaH and NaNH2:

Preparation of NaH: Sodium Hydride or NaH is prepared by direct reaction between Sodium metal and Hydrogen gas.

Preparation of NaNH2: Sodamide or Sodium Azanide or NaNH2 can be prepared by reaction of Sodium with Ammonia Gas (NH3). But generally it is prepared by the reaction in liquid Ammonia using iron (lll) nitrate as a catalyst.

Properties of NaH and NaNH2:

Pure NaH is colorless, although samples appear grey. NaH has the NaCl (Table Salt, Chemical name: Sodium Chloride) type structure i.e. each Na+ ion is surrounded by six Hˉ centers in an octahedral geometry. It reacts readily and violently with water. It is insoluble in CCl4, Benzene, Ammonia and CS2. Sodium Hydride is a very strong base called Superbase, used in many reactions to promote condensation. Due to its basic properties, this compound is of high utility and wide scope in organic chemistry. It is also used as a reducing agent, deprotonating agent and to produce Hydrogen gas for using as fuel in vehicles.

NaNH2­ is a salt like material and crystallizes as an infinite polymer. The crystals are colorless and have tetrahedral geometry around Sodium ion. Its odor is like ammonia. It reacts with water and is soluble in ammonia. It is used as a strong base in organic chemistry. It functions as a nucleophile and thus used in a wide range of reactions in organic chemistry. Some reactions which use Sodamide as catalyst or reactant are dehydrohalogenation, cyclization reactions, deprotonation of carbon and nitrogen acids and in synthesis of oxiranes and indoles.

What is IVF procedure and how it can help couple to have their own child?

Why contraction timers are important during pregnancy? 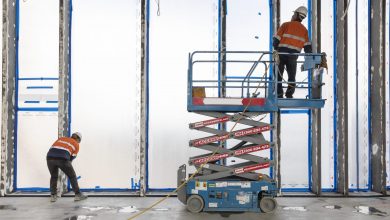 Ways to Make Building Training Work for You 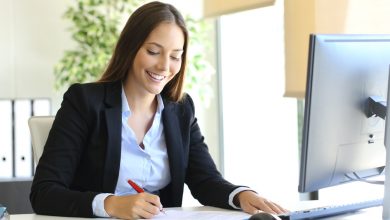 Safeguard Your Investment Banking Career: Get Certified Through IBCA 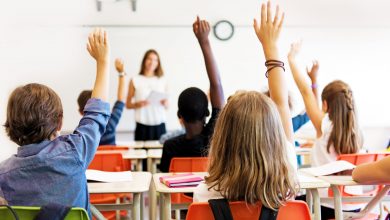 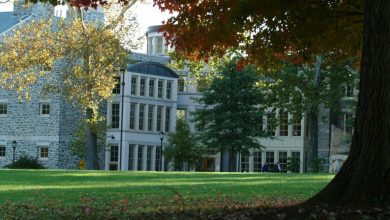 Prominent Ways of Getting Selected for Psychology Department in Colleges